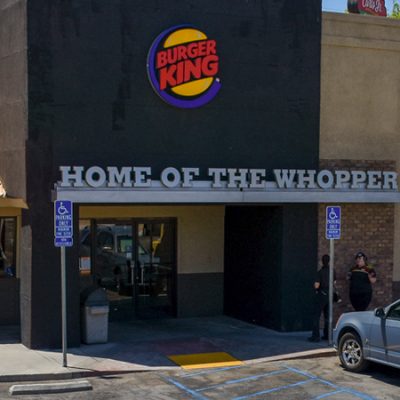 The multi-tenant shopping center is located adjacent to the 14 Fwy on/off ramps, benefitting from 75,000 cars per day as well as more than 54,000 cars per day at the signalized intersection of Avenue K and 15th Street. More than 180,000 people reside within a five-mile radius of the center.

Bill Asher and Jeff Lefko of Hanley Investment Group in Corona del Mar, along with Rosanne Morgiewicz of The Morgiewicz Company of Malibu, brokered the deal on behalf of both parties.

“Lancaster Triangle received a lot of interest due to the value-add opportunity and upside potential to remodel the center and increase below market rents in the future,” said Asher. “It also provided a low price per square foot investment with a secure and stable in-place income stream with low downside risk.”

“The premium pricing was also attributed to the property’s prime location in the heart of Lancaster at a heavily-trafficked, signalized intersection with signage visible from the adjacent 14 Freeway,” said Lefko. “The five retail buildings that make up the multi-tenant retail center were individually parcelized, which provided additional value for a future break-up disposition strategy.”