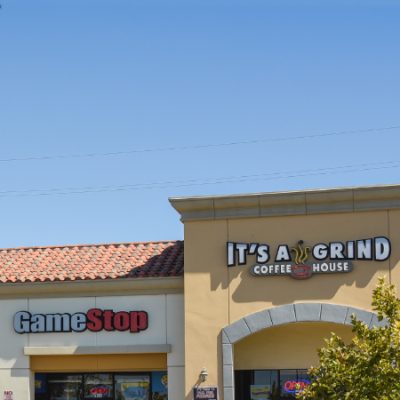 Pad Buildings at Walmart Supercenter in Lancaster Sells for $6 Mil

According to Hanley, the sale represents the 2nd lowest cap rate over the previous 12 months and the 3rd highest price per square foot over the past 36 months for a multi-tenant property in the Lancaster/Palmdale market.

According to Wohl, 80% of the tenants feature rental increases providing an ideal hedge against inflation and resulting in strong cash flow growth. Additionally, each building is situated on its own parcel allowing for separate sales in the future to maximize value.

“The properties have excellent access and visibility and benefit from the high-traffic location with 30,000 cars per day at the intersection of East Avenue J and 20th Street,” said Wohl. “The shopping center has six points of ingress/egress and large pylon signage. Furthermore, there are over 81,000 people within a three-mile radius.”